Why come to this restaurant ?

Regina is a kosher restaurant in tel aviv, set in a breathtaking Mediterranean building, constructed in the 19th century.

For those who love Hatachana, the latest place to see and be seen in Tel Aviv, a Kosher restaurant has finally opened!

Complete with a large courtyard, private rooms, and décor with a provincial feel, Regina serves Eastern European food with an Israeli twist.

Don’t hold yourself back! Regina is also the perfect place for receptions, family dinners, or Sheva Brachot, either outside or in one of their rooms inside.

They offer many traditional dishes along with fusion dishes based on the evolving jewish kitchen. You will find for example : rustic chopped liver, hungarian goulsh, morocann fish and many more specialities..

Ceviche, fresh fish cubed and cured in lemon juice and olive oil, served on a bed of cilantro and seasonable vegetables 68 ₪

Graved Lox, strips of salmon on a bed of chopped red onions, tomatoes and lemon, served with bruschetta 63 ₪

Hungarian Goulash, with potatoes and carrots, served with white rice 76 ₪

Want vouchers and the latest news from our restaurants?

GET OUR WEEKLY NEWSLETTER! 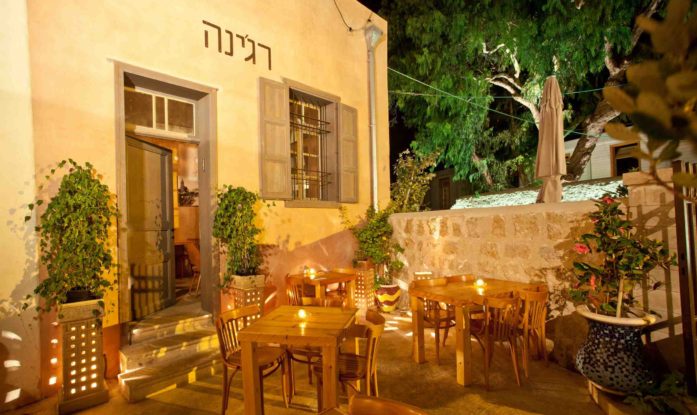 In the Exterior Yard

Regina is a magical place to celebrate any type of event, from 25 to 100 people, you can enjoy the Neve Tzedek Tahana, unique place in Israel. Regina will seduce you with its service and sense of service! 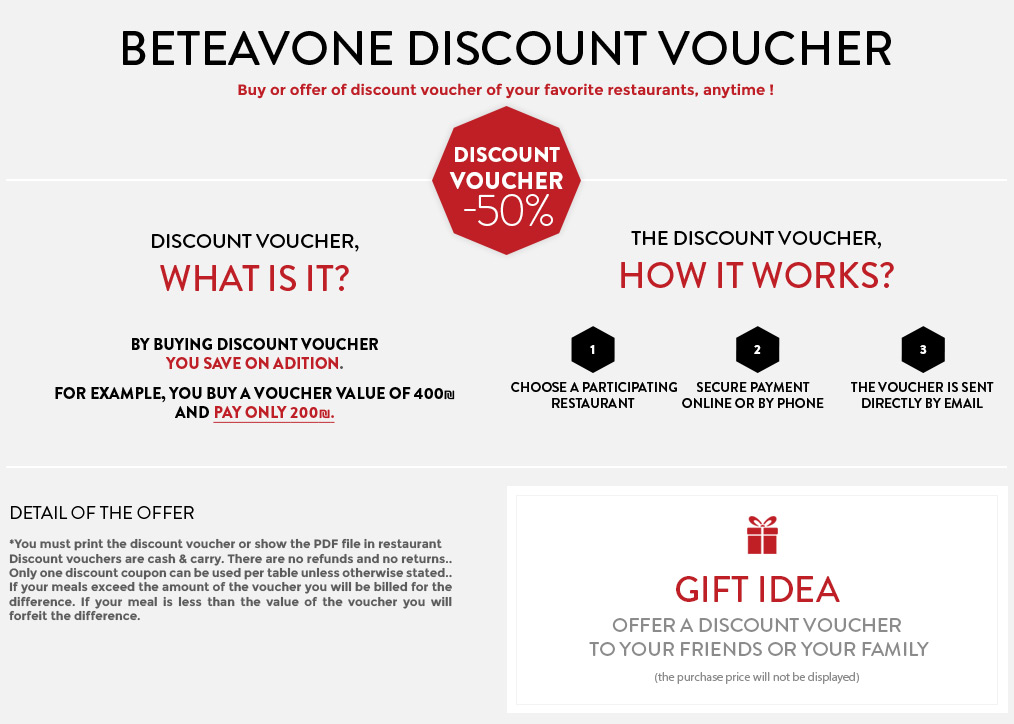